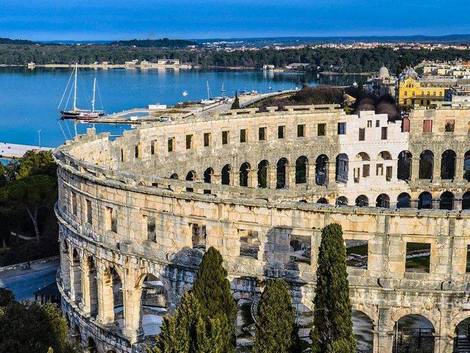 Call for Paper
At the Market of Values. Religions, Traditions and Human Ethics to Understand the Political Economy.

The Call for Paper aims at fulfilling essential purposes. To understand how actually the recent and financial crisis is also a crisis of religious and ethical values that have been excluded from the economic science legislation all over the centuries, starting from its financial origins to its effects on the real economy of citizens and enterprises. Incidentally, in its purpose, we want to analyze the ethical values of religious origin, such as solidarity, subsidiarity, common good, universal destination of good, social good, care and charity and see how these values can correct, lead and support the element that have been distorted by the traditional conventional economy of positivistic and marginal tendency. The comprehension of the religious influences that are able to change the direction of the conventional economy and those of the global capitalism means to use a non-conventional, practical and theoretical point of view, able to connect economy to the dimension from which depended before (the religion) and, therefore, the consequent philosophies and anthropologies deriving from that. An approach that is necessary, in order to understand the direction of the world capitalism in the XXI century and to consider the political economy as a result of the societies and cultures occurred over history.
Basically, we try to give an answer to the following questions: what are the religious roots, considered as the basis of the economic conception and of the capitalism of its logic and of its history? What are the reasons of the abandon of values and of the religious elements made by economy started from the middle of the XIX century, after the sunset of the civil-religious economy of the European enlightenment reformism? What are the proposals, the suggestions and the directions that the religions can give to the global capitalistic economy with their thoughts and politics, in a period of constant religious growth and where the structural crisis of the capitalism and the disparity among social classes, people and Nations increases?
We encourage abstracts from theoretical and practical point of view. To submit a paper, please go on IIPPE website (www.iippe.org) and fill the online Electronic Proposal Form, choosing “Political Economy and Religions” Working Group. Moreover, please send the abstract at the WG Coordinator, Salvatore Drago: drago73salvo@tiscali.it
The deadline for submission is 15 March 2018.
The proposers may be included in the WG even if unable to attending the Conference. 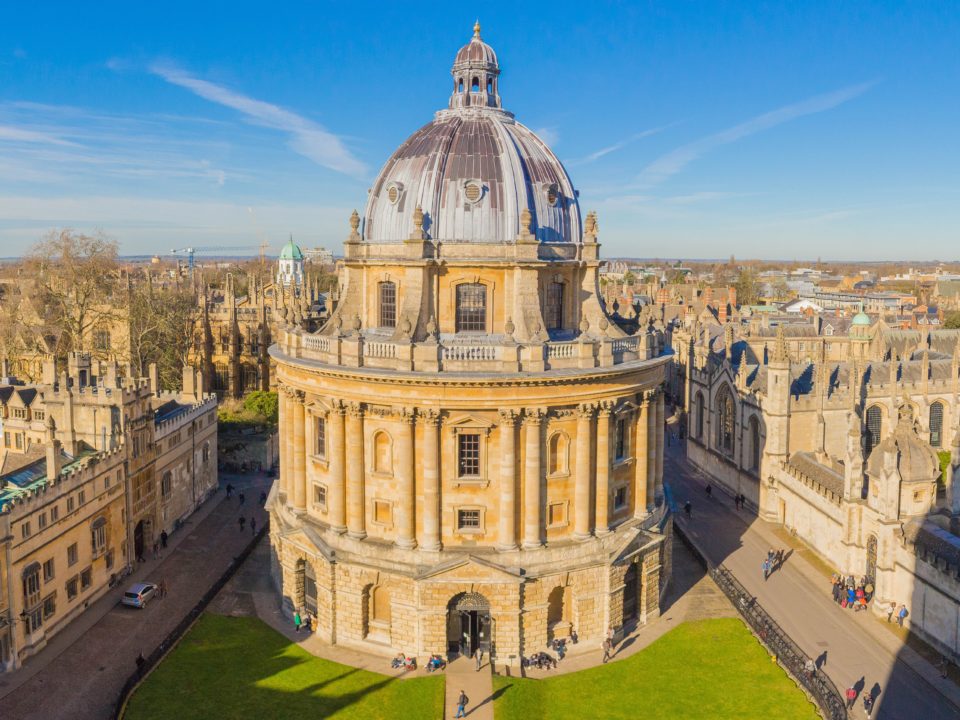 Call for Papers: “Standards: shared rules or tools of power? Technical standardization and the evolution of business and economy in the contemporary age” (scadenza aprile 2023) 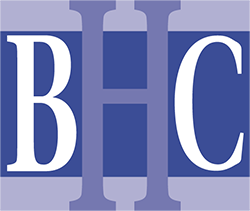