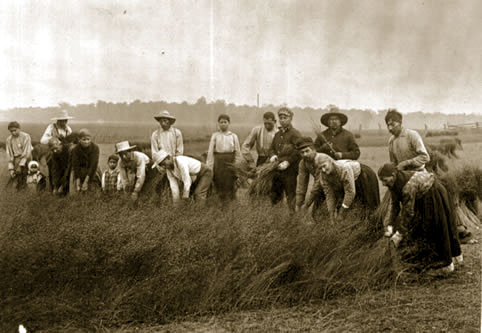 1) Organisers: Division for Agrarian History at the Swedish University of Agricultural Sciences (Uppsala) and the Department of Economic History at Uppsala University

The aim of the Rural History 2021 conference is to promote a scientific discussion on new research on rural history in a broad sense by bringing together researchers dealing with different regions, different time periods and from different theoretical and methodological traditions.

In accordance with this, the conference is open for research on all aspects on the history of the countryside in Europe and its interaction with other parts of the world throughout time. We welcome participation from different academic subjects (e.g. history, archaeology, geography, economic history, economics, sociology, anthropology, development studies, gender studies, environmental history, historical demography) presenting and discussing new research and thereby contributing to expanding our knowledge on the rural history of Europe and beyond.

In order to ensure a broad participation and high scientific value each session should focus on a specific topic and include presenters from at least two different countries. The topic could be both related to a specific theme, to methods, or to theories and concepts.

Each session will last two hours and include four papers. Sessions will be led by a chair and a discussant. Double sessions on a particular topic are possible. Participants are asked to limit themselves to a maximum of two presentations at the conference.

A session proposal should include a title, the full name and affiliation of the organizer, and a short abstract (max 500 words) introducing the topic, the aim of the session, and the names and affiliations of at least two of the proposed panel contributors.

The deadline for session proposals is 15 September 2020.

Decisions on acceptance is taken by the International Scientific Committee and will be sent to the proposal givers in the end of October. An open Call for papers will be launched 2 November, intended to fill remaining slots in accepted sessions with papers on respective topic.

Go to submission system at the Conference Website: https://www.ruralhistory2021.se/abstract-submission/

Call for Papers:
International Conference
From Cooperativism to Commoning. Historical and Contemporary Forms of the Institutions of the Common

Cooperation – Economically Organized Democracy
The establishment of the first cooperative organizations was an attempt to realize the ideal of the common good not through top-down state programs or philanthropy of great capital, but the cooperation of those who were exposed to exploitation. The logic of cooperation was inclusive – membership in a cooperative was determined not by some special property that distinguished its members, but by a need that they shared with others. This is expressed by the words of Romuald Mielczarski – one of the fathers of the Polish cooperative movement: “Cooperation is an economically organized democracy.” Instead, it signified a conscious (in the ethical sense) and independent (in the political sense) mind, one that satisfies its (economic) needs through cooperative work: co-governing consumption and production. The two figures of participation in the social process that are split apart by liberalism, namely the member of the political community and the consumer, or subject of the market game, become one once more.

The Common between Two Crises
However, the concepts of cooperativists do not belong solely to the history of a certain stage of development of (peripheral) capitalism. The creators of the Polish cooperative movement from the interwar period believed that, in a sense, the best moment for social activities was precisely a time of crisis. It is then that the social mechanisms of mutual aid and democratic management are revealed. Since the global economic crisis evolved into a deep crisis of the very foundations of the socioeconomic order, deepening inequalities have undermined the fundamental principle of democracy: civic participation in the governance process. The “economization” of politics based on fetishizing private property and treating the criterion of economic efficiency as the only measure of effective public activity has led to the acceptance of the interconnection of state and market as a natural and therefore binding model of the community.

Today, in the face of another crisis – a climate crisis that is taking place on a planetary scale – it seems that the only way to start the process of reducing pollution and limiting further forms of environmental destruction, community management of production and consumption processes may prove to be the only way to create an opportunity for real protection of vital ecosystems. Ecosystem protection is an extremely political matter and not purely economic or technological – not only because it requires influence on global power institutions, but also because it concerns the transformation of the polis itself – the place of life of the human species, a community based on interpersonal relations, which now must be open to beings that were previously considered as external – animals, plants, objects. It is important to understand that what is common does not only mean interaction between people, but also the coupling of people and non-people. In this light, the word cooperation can take on a completely new meaning: cooperation as a ground that will allow a person to enter into a real relationship with the environment of which he or she is part.

Commoning – a New Form of Cooperation?
That is why we would like to refer to the present day and ask about social practices that today allow us to build communities alternative to postfordian capitalism and constituting tools to overcome the economic and climate crisis consuming our societies. Current efforts to build such organizations are today called “commoning” and occur in various philosophical schools and social practices. All of them, however, are an expression of, firstly, a departure from substance and property-based ontology and replaced by a relational and differential discourse in which the subject is a processual multiplicity; secondly, they are a process of
political transformation of human reality by giving forms of organization what is common in subsequent areas life: space, material goods, institutions, languages, affects or culture. Commoning is an attempt to reinvent the relationship between people and between people and non-people, to form a new constitution outside the principle of ownership and economic growth, and instead – on the principle of self-government and responsibility. It does not mean one particular organizational form, but rather a certain way of thinking about the possibilities of going beyond the established patterns of civil society, non-governmentalism, or
communitarian community abstraction. If the doctrine of economic growth correlated with the mechanism of capitalist accumulation has led the planet to the brink of resource depletion and international conflict, only re-communitarization can re-harmonize man with natural conditions.

Institutions of the Common
Therefore, during the conference, we want to analyze both historical cooperation experiences that can be used today as a model or guideline showing this type of human organization as well as new forms of commoning based on the principle of the common, which can become laboratories of change in a broad sense. These – as Hardt and Negri call them – institutions of the common are emerging today in anticipation of the becoming world. We want to ask if today’s various forms of cooperation, whether they refer to the old cooperative code or not, have a chance to become an alternative to the hegemony of late capitalism whose other name is simply the Anthropocene? Can we find today such forms of managing the common good that would overcome the apathy of this era, the alienating power of capital and technology, giving it back to the hands of human as a species aware of its natural being and interdependence with other beings?

Perhaps in the age of development of digital platforms and algorithms that regulate finance and information flows, the motto „społem!” [“together!”] (the slogan of the Polish consumer cooperative movement) can show its truly liberating potential? Therefore, we want to seriously inquire about the significance of the moral, theoretical and practical ideas of cooperativists for the contemporary world.

The conference is organized by the Institute of Applied Social Sciences together with Institute of Rural and Agricultural Development, Polish Academy of Sciences.

Abstracts (no longer than 300 words) should be sent to: ambilewicz@gmail.com and blesznowski@gmail.com by July 31, 2020. 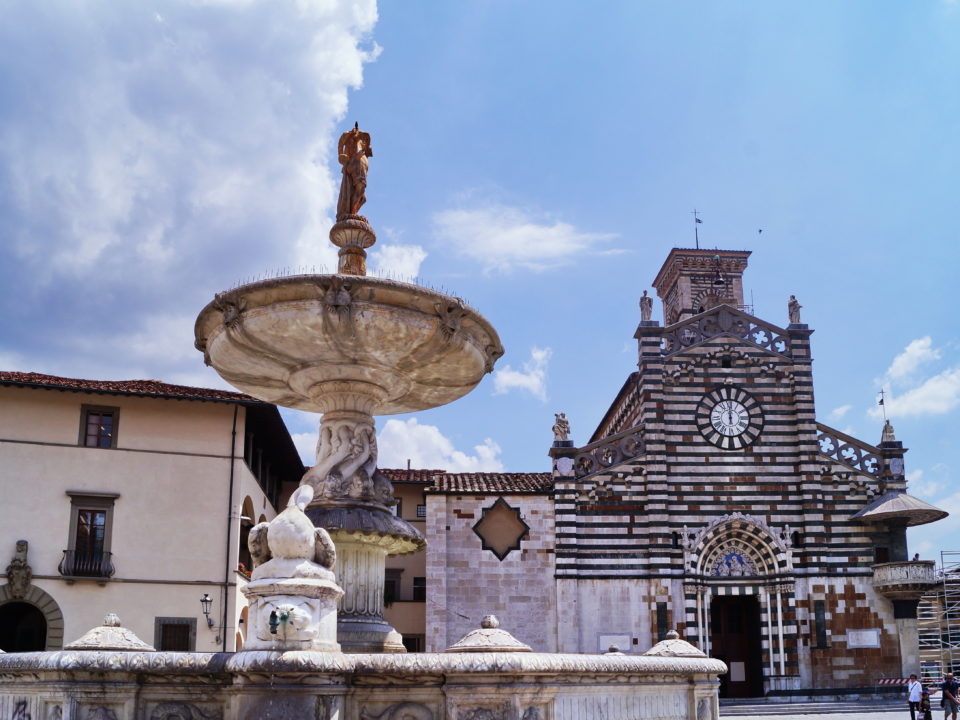 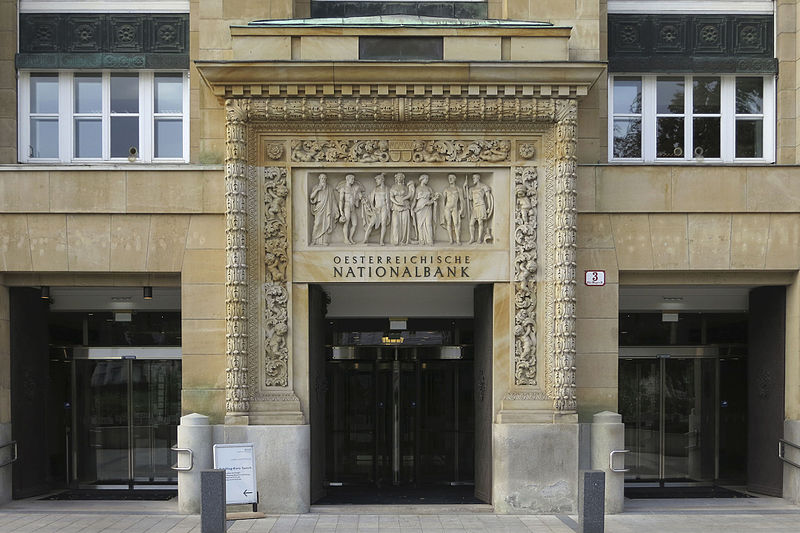 Call for Papers: Where is the money? Financial networks and the geography of cyredit development, Oesterreichische Nationalbank, Vienna 6-7 ottobre 2022 (Scadenza 31 luglio 2022) 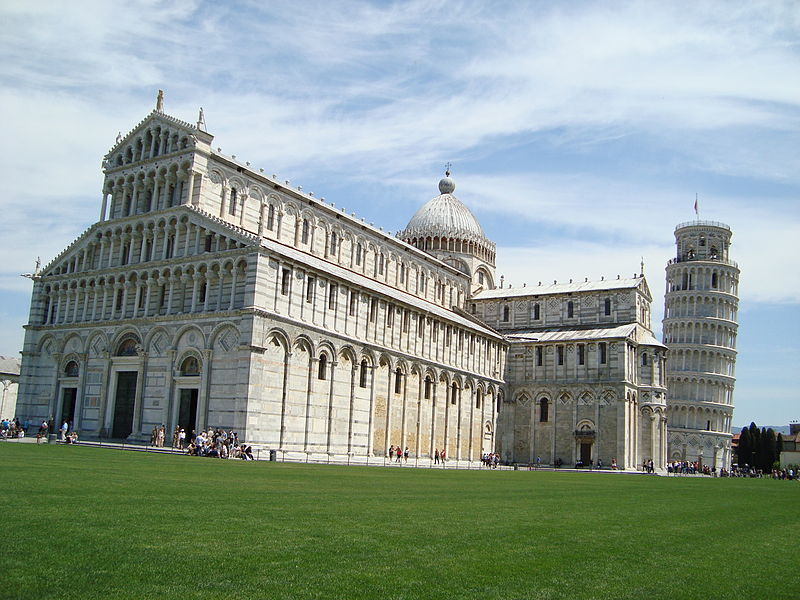