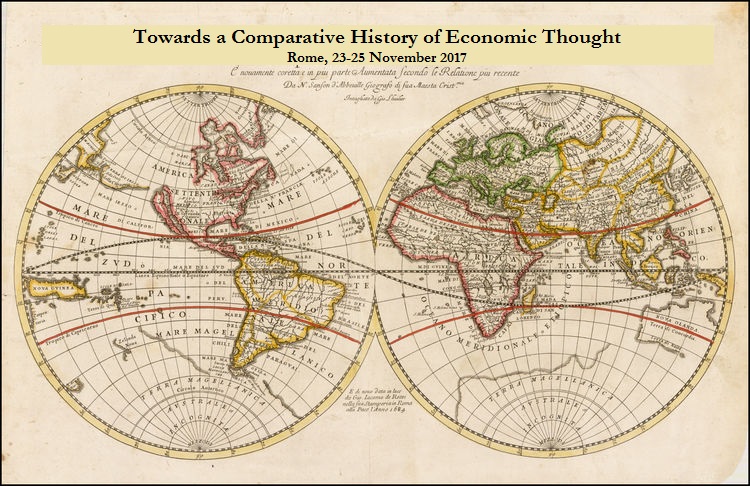 CALL FOR PAPERS
CONFERENCE
GLOBAL HISTORY FROM THE SOUTH. ITALIAN AND IBERIAN PERSPECTIVES ON THE 19TH AND 20TH CENTURIES
25-26 October 2018, European University Institute (Florence, Italy)
Despite recent developments, the booming fields of global history and international history
still tend to be structured by binary lines such as success and failure, modernity and
backwardness, and centre and periphery. Supposedly ‘failed’, ‘backward’, and ‘peripheral’
nation-states of the European South (Italy, Spain, and Portugal) continue to be measured
against the supposedly ‘successful’, ‘modern’, and ‘central’ benchmark of the European
North (especially Britain, Germany, and France). In addition to perpetuating particularly
Eurocentric and teleological narratives, this binary has often created the idea that Italian and
Iberian perspectives are disturbing anomalies. Could they not be seen, instead, as productive
analytical tools?
This conference aims to discuss the hypothesis that the history of the world in the 19th and
20th centuries could be told quite differently if historians looked at it through ‘Latin’ lenses,
by exploring alternative paradigms and methodologies. We would like to encourage
dialogue between Italian, Spanish, and Portuguese paradigms, for example posing ‘Italian’
research questions to ‘Iberian’ objects of study, and vice-versa. We seek also to break down
the boundaries stemming from national and area studies, and encourage recognition of
similarities or continuities within the ‘South’ where they exist, and equally to consider transregional
or trans-local studies that might contribute to overcoming oppositions between
centres and peripheries.
Above all, this conference aims to advance Italian and Iberian perspectives as fundamental
pieces of our understanding of the historical construction of today’s world. We encourage
proposals that address these kinds of dialogues and comparisons, and that call into question
formal divisions among approaches to Southern Europe. Papers that seek to challenge the
established chronologies and geographical frameworks of world history, such as concepts
like the ‘long nineteenth century’ or ‘the age of Empire’, are particularly welcome. Since we
are also very interested in establishing comparisons and connections beyond the strictly
‘Latin’ cases, we equally encourage papers that consider, for example, South America,
Eastern Europe, or other regions of the Mediterranean.
The conference will take place at the European University Institute (Florence, Italy) on 25
and 26 October 2018.
The conference languages are English, Italian, and Spanish. We welcome proposals in any
of these languages. 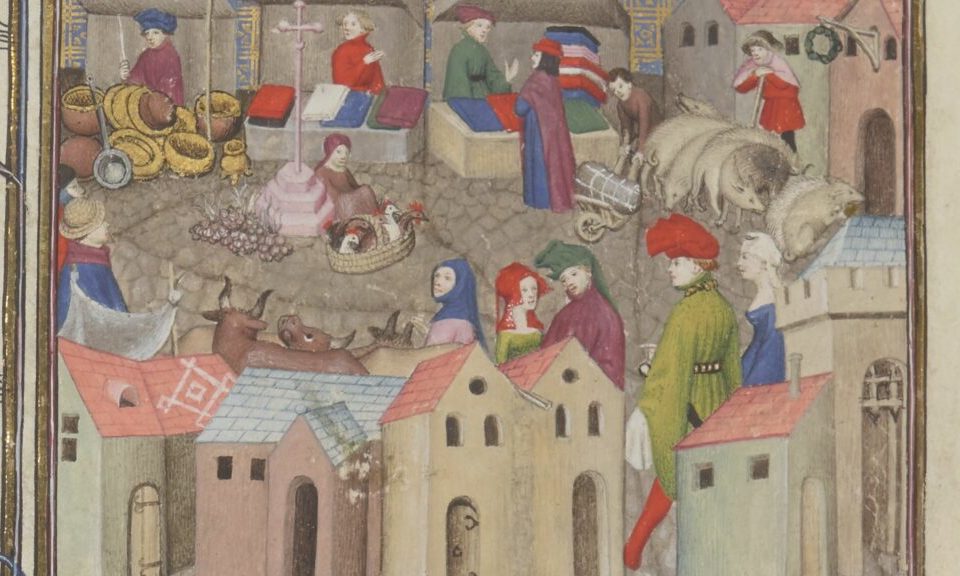 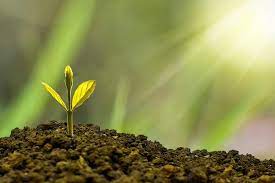