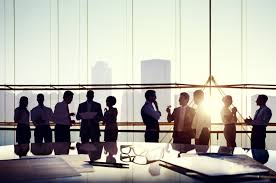 The Firm and the Sea: Chains, Flows and Connections

CFP for a Panel proposal

Stressing the importance of networks and family ties, Jewish involvement in the credit market and in other fields of commerce has been widely analysed (Israel 1985; Toaff-Schwarzfuchs 1989; Horowitz-Orfali 2002; Karp 2012).

Jewish enterprises often operated by sea – the best commercial route in the ancient regime – with private fleets sometimes very considerable. The sea-ports were the areas where Jewish communities flourished; just think, for the Italian case study, to Venice (Luzzatto 1950; Ciriacono 1975; Cozzi 1987; Davis-Ravid 2001), Trieste (Yoli Zorattini 1984; Dubin 1999; Gatti 2008), Livorno (Trivellato 2009), and Ancona (Caffiero-Esposito 2012; Andreoni 2012). More, products unloaded from the ships on the seaside where moved to the inland cities through navigable rivers and then spread in the inland territories. Remaining in the Italian peninsula, this was in part the role played by the Jewish communities – on the Po River – of Mantua and Ferrara (Angelini 1973; Simonshon 1977; Graziani Secchieri 2014), again with families with private fleets aimed to connect the Adriatic see and the inland areas.

Finally, we have not to forget that the movement of products and goods could follow also the contrary path, from the productive centres (in terms both of agricultural production and manufactural one) of the mainland to the seaports, ready to be sent around Europe and the world.

However, even if the economic role played by Jewish communities and enterprises has been examined by many researches, their importance in the commerce of cereals has been not.

Not only historians interested in Jewish history neglected almost entirely this topic, but also the researches on the grain markets in the eighteenth century, even if they refers to the presence of Jewish merchants, do not go in deep in this topic (Bateman 2011; Campbell-ÓGráda 2011; Dobado-González, García-Hiernaux, Guerrero 2012). However, the grain market seems to be – and new archival researches seems to confirm it – a perfect field for some Jewish enterprises: it was an international market, connecting areas in Europe quite distant from each other, requiring an huge amounts of capitals, an important network in order to know prices all around Europe, and, finally, ships able to transport relevant amounts of grains. Some traditional paths of economic activity could allow to these Jewish enterprises to have an underestimate relevance.

Finally, taking into account the context of discrimination that officially governed many European area where Jews were settled, and considering the fundamental role of the victualling system in early modern European society, often managed by State Institutions and Authorities, the role of Jewish Merchant involved in the grain market could have relevant consequences in the process of negotiating juridical condition and affect form and evolution of anti-Jews prejudice.

The aim of the panel proposal is to gather and discuss new archival (or bibliographical) evidences about Jewish enterprises involved in grain trade in the period between ca 1400 and 1850. Possible topics include:

– The characters and the organization of Jewish enterprises involved in grain trade;

– The identification of trade routes and commercial points related to this market;

– State legislation and, broadly, the role played by institutions in Jewish grain trade;

– By sea and by rivers: the role of transports in the commerce of cereals by Jewish

State authorities: conflict, collaboration, public recognition in a context of

We invite applications from papers dealing with these issues (but also to other ones related to the subject of the panel), in order to prepare a panel proposal for the 22nd Annual Congress of the European Business History Association, which will take place in Ancona (Italy), on September 2018, 6th-8th.

to one – or more – of the panel organizers:

For any question or doubt, please feel free to write to the panel organizers. 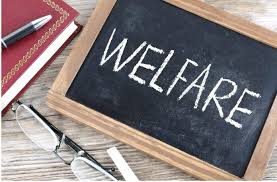 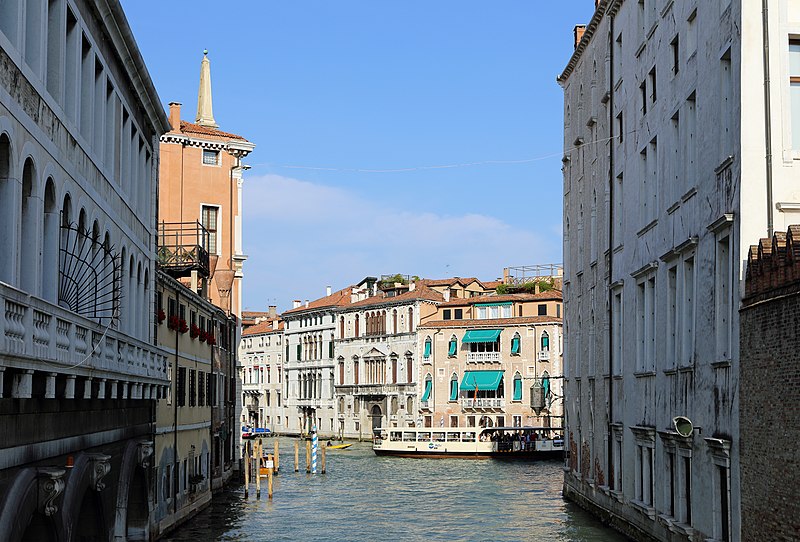