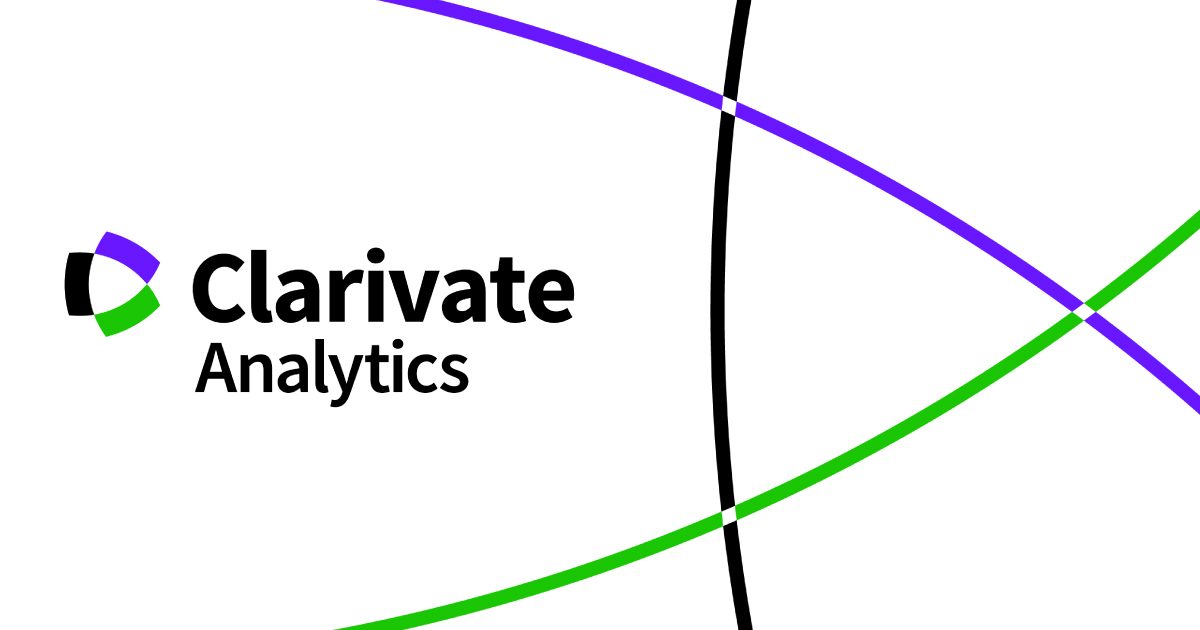 The alleged citation stacking is easy to understand by the very citation data that Clarivate collects. History of Economic Ideas started publishing in 2016 survey articles to provide our scholarly community with an overview of the state of scholarship in our field by focusing on the three main journals, EJHET, JHET, and History of Political Economy (HOPE). The first survey, published in 2016 (entitled “Annual Survey of Ideas in History of Economic Thought Journals (2014-2015)”), was not counted in the Impact Factor statistics and did not cause any problems to our journals. However, for reasons that are not clear to us, the 2017 survey (entitled “From Antiquity to Modern Macro: An Overview of Contemporary Scholarship in the History of Economic Thought Journals, 2015-2016”) entered the statistics and generated the alleged citation stacking problem, which certainly requires a closer analysis. History of economic thought (or history of economics) is a small field that does not have many citations outside its field journals and a few related areas journals. A survey article that covers what has been produced recently in the field ends up accounting for the majority of citations in a given year to EJHET and JHET. Removing the citations from that particular survey article would easily solve the alleged problem.

Gavin Swanson from Cambridge University Press has already contacted you to appeal against your decision and provided relevant information as to why what you have considered as citation stacking needs a closer analysis and made the argument about the survey article. Nicola Giocoli, the Managing Editor of HEI, has also contacted you offering their collaboration in tagging survey articles so that you may find a technical solution in order to eliminate such articles from your quantitative analysis. Moreover, the article in HEI is a survey article product of the journal’s editorial decision and not under control of either EJHET or JHET or any other journal.

It is our duty not only to appeal your decision to remove EJHET, JHET, and HEI from the 2017 Impact Factor statistics, but also to emphasize how harmful your decision is. The information you produce is used in several countries to generate national rankings of journals that are consulted by research funding agencies and by national committees for academic promotion. Having three history of economics journals with no Impact Factor statistics for 2017 is profoundly damaging for historians and for any interdisciplinary venture with our field. We wish to call your attention as to the destructive powers to our scholarly community of your apparent unwillingness to provide an appropriate time period to discuss and revise your initial decision.

It is unclear to us whether you informed the editorial houses before releasing the information about the suppression of several journals in this month of June. In order to promote transparency we would very much appreciate that all journal editors are duly informed about such problems (in addition to publishers). Neither the EJHET nor the JHET editors received direct communication from Clarivate Analytics. This is not an acceptable practice in the academic world. In addition, transparency would require that your timeline be made public, giving the journals and publishers a window to respond to identified problems before an official suppression is announced.

Given the incredibly harmful decision to suppress three important journals in our small field, we ask you to establish a direct channel of communication with the editors and publishers, to set a short deadline to respond to our appeal and to consider the arguments we advance in this letter, several of which have been already raised by Cambridge University Press and by the Managing Editor of the History of Economic Ideas. 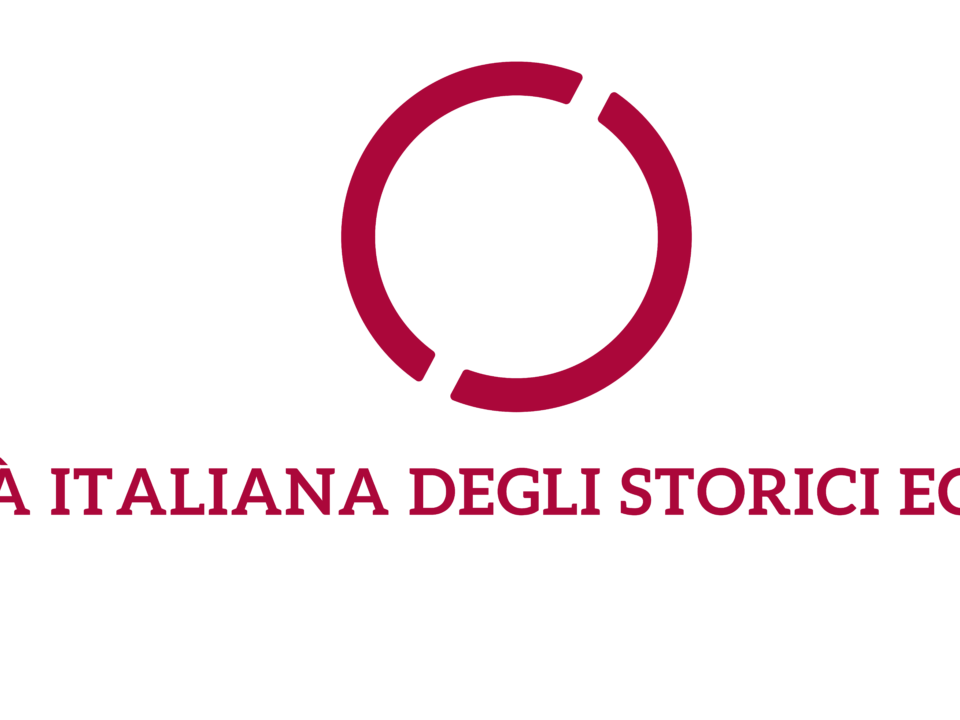