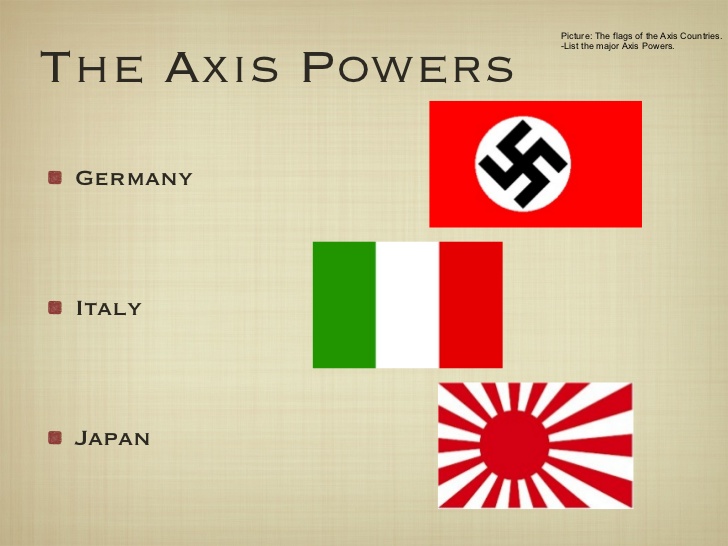 The conference’s scope is to internationalize the history of the Axis Alliance. To this end we aim to bring the methods of recent international history to bear to a history that has up to now largely been considered from national perspectives and a western vantage point. We intend to frame the alliances arising out of the fascist experience within the wider geo-political shifts consequent upon the mercantilist reactions to the Great Depression, antagonism toward Soviet ascendancy, and fear of rising U.S. hegemony. By which economic, cultural and military projects did the coalition of the three countries try to overturn the Western led international system in the name of a new Eurasian world order? How did they seek to establish their leadership in arenas as different as economic development, race theory and racist cleansing practices, settler colonialism, social engineering, laboratories of total war, and agriculture and ecology? What was the impact of war with its inner dynamics upon these projects? And what impact had fascist warfare on fascist militancy, its soldiers and on civilian populations? Finally, how to grasp the longer-term effects of the alliance on the international system coming out of World War II?
The four day’s conference at Konstanz will focus mainly on two dimensions: one is theoretical, to bring geopolitical, IR, and other concepts of the international system to bear to the history of the Axis, specifically to understand the relations of these states with their respective regions, with transnational movements and religious communities, and with respect to the Western-ordained post-Versailles Settlement and the global economic crisis. The other is to build empirical case studies of cross-regional, cross-Axis projects related to the formation of shared paradigms and interests on the cusp of and in the course of the alliance. 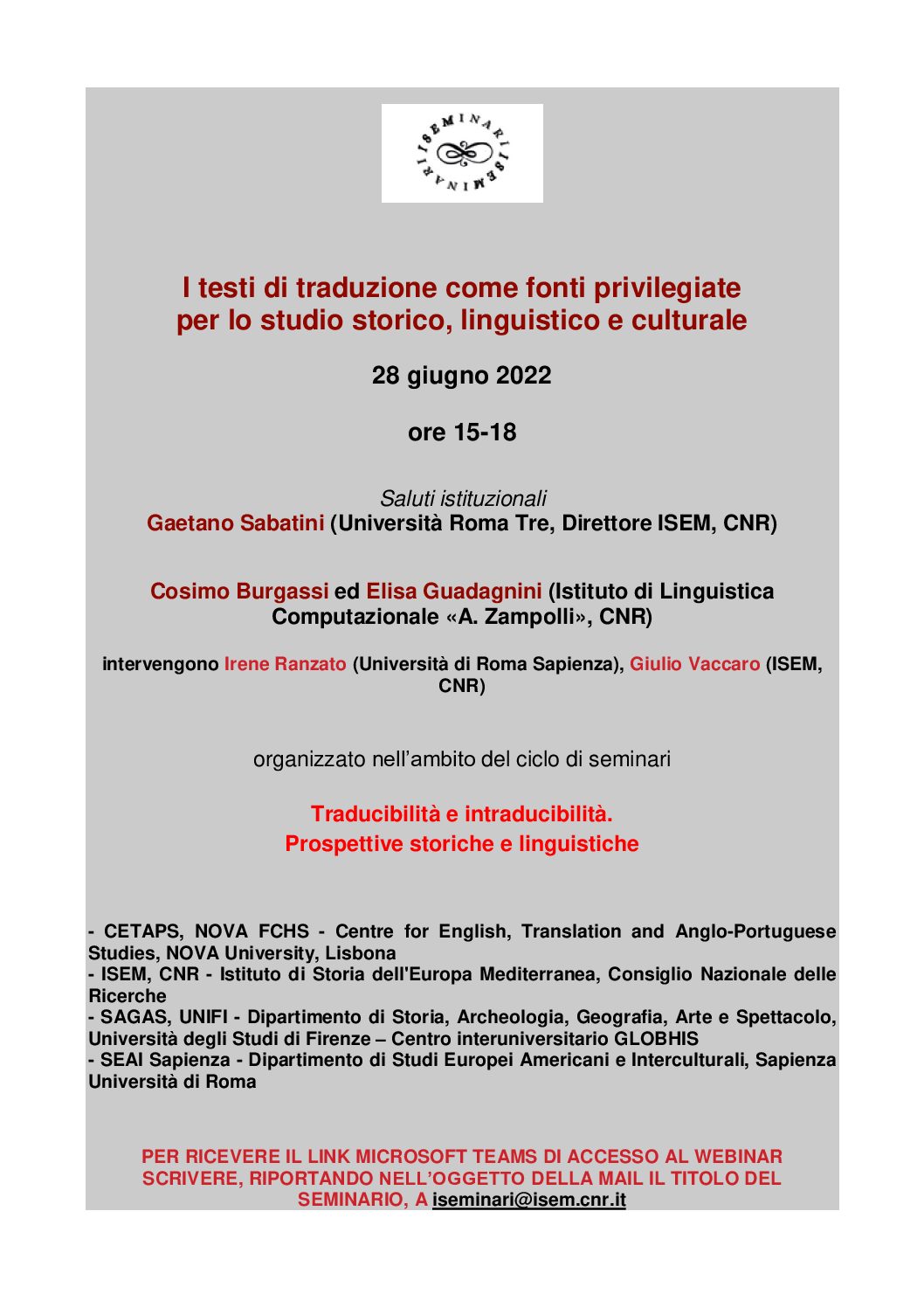 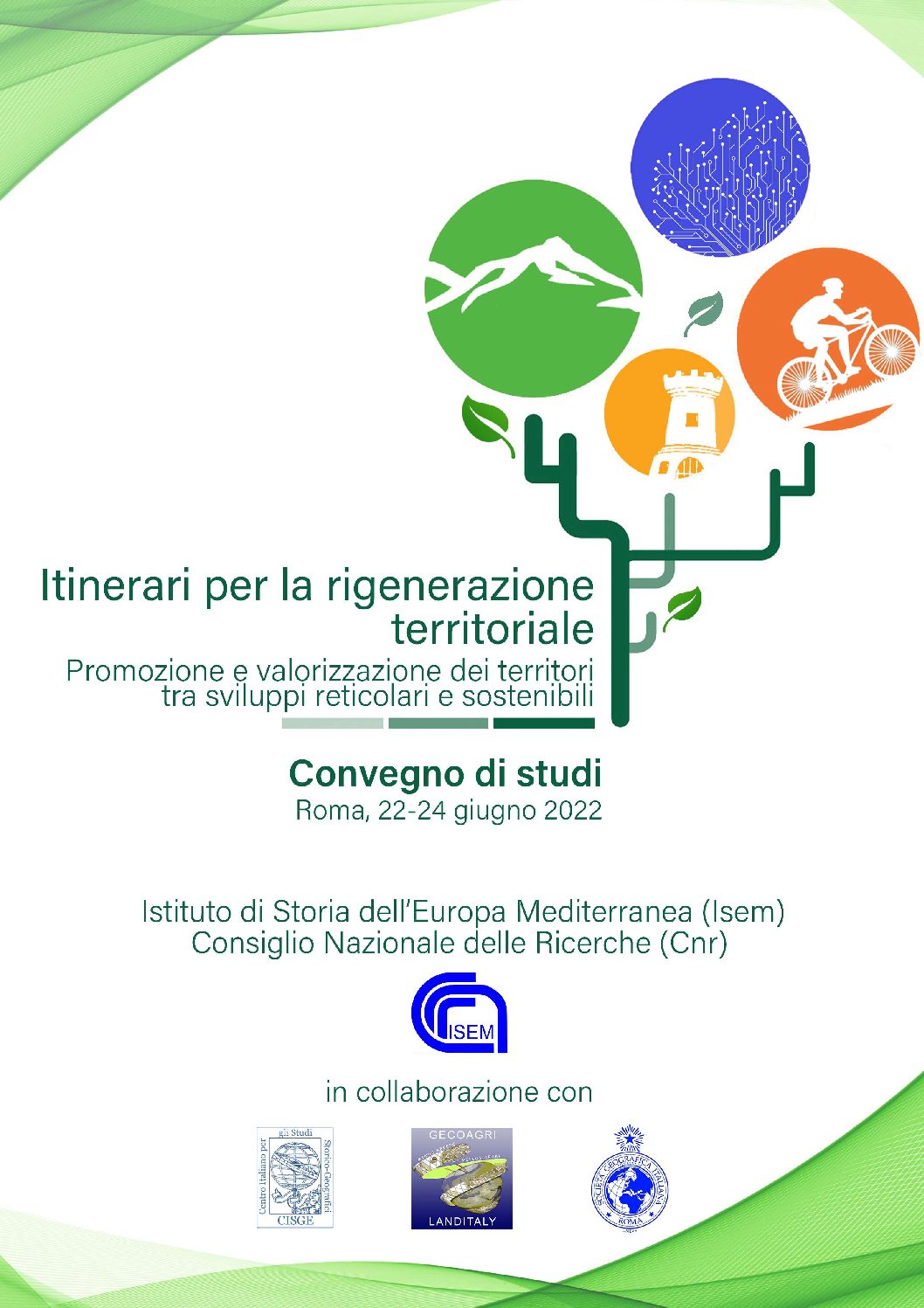 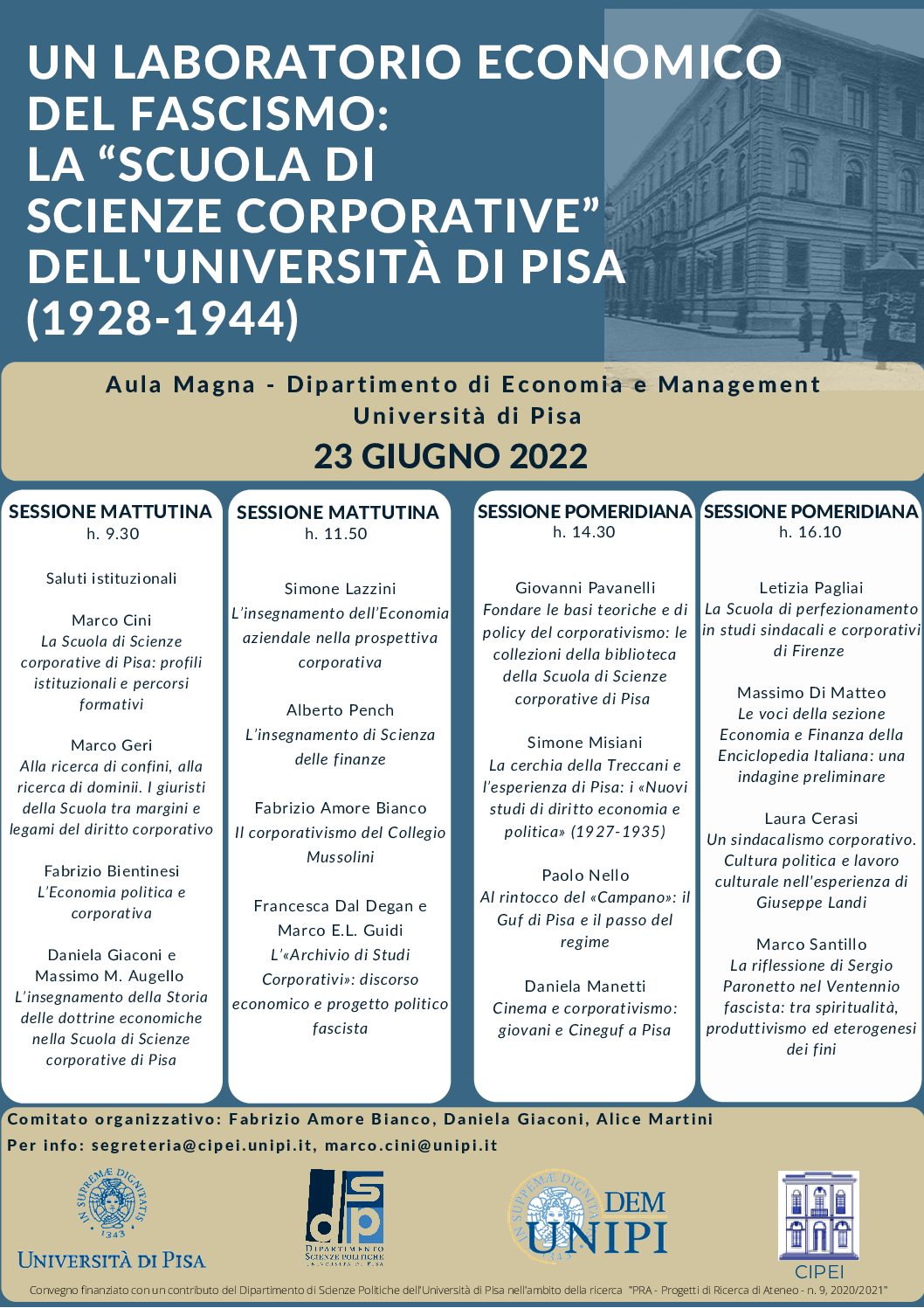